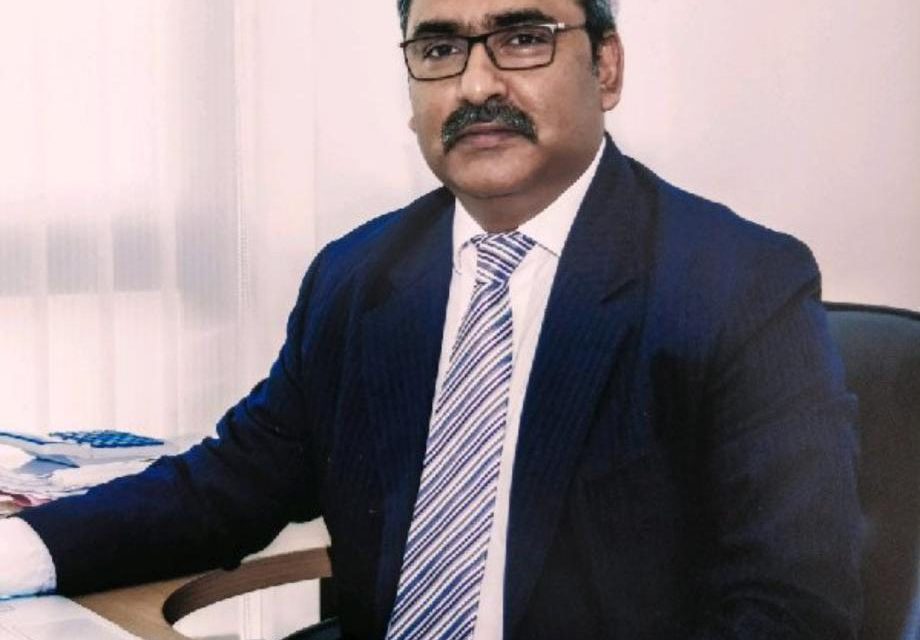 To further boost its service delivery, the Nigerian Aviation Handling Company Plc, (NAHCO) has taken delivery of additional Ground Support Equipment.
The new delivery is made up of seven units of Goldhofer, Sherpa Tractors, noted for its rigidity, and stability.
The German made equipment comes in 6 tons capacity and built with a new generation engine and transmission, designed for all weather and climate.

Meanwhile, the Board has approved the appointment of Mr Indranil Gupta as the new Group Managing Director/CEO, effective December 7, 2021. The appointment follows the retirement of the incumbent GMD/CEO, Mrs. Olatokunbo Adenike Fagbemi.

Mrs. Fagbemi was appointed the first female Group Managing Director in December 2018, she superintended the new group structure of the Company, and despite the Covid-19 pandemic, kept the Company afloat, added value to shareholders funds, and looking at ending the current financial year on a high as the Nine- month financials show an appreciable increase in revenue compared to previous years.

The out-going GMD, contributed greatly to repositioning the Company by clearing outstanding financial commitments to stakeholders and partners, as well as authorities. She also initiated and made some structural changes as well as projecting the Company for growth.

And to ensure a smooth transition, Mrs. Fagbemi will continue to function as the GMD/CEO until the effective date of her retirement – December 19, 2021. In view of this, the GMD/CEO designate, Mr. Gupta will assume office a day after- December 20, 2021.

Mr. Indranil Gupta is an Indian national, with about 26 years’ experience in managing various aviation businesses in India, the Middle East, Southeast Asia, and Africa. He worked at Delhi/Mumbai/Kolkata/Bangalore International Airports as Airport Manager & SeniorAirport Manager till 2007 and subsequently at Bangalore International Airport as General Manager – Head of Operations till 2016.

His strengths include leveraging the potential of balance sheet profit even in the COVID affected year, organisation structuring to accommodate expansion, strong brand presence and motivating promoters. His main targets are topline enhancement by way of integration and expansion, building an efficient organization, increasing shareholder’s value, and increasing share price. He is happily married with grown-up children.